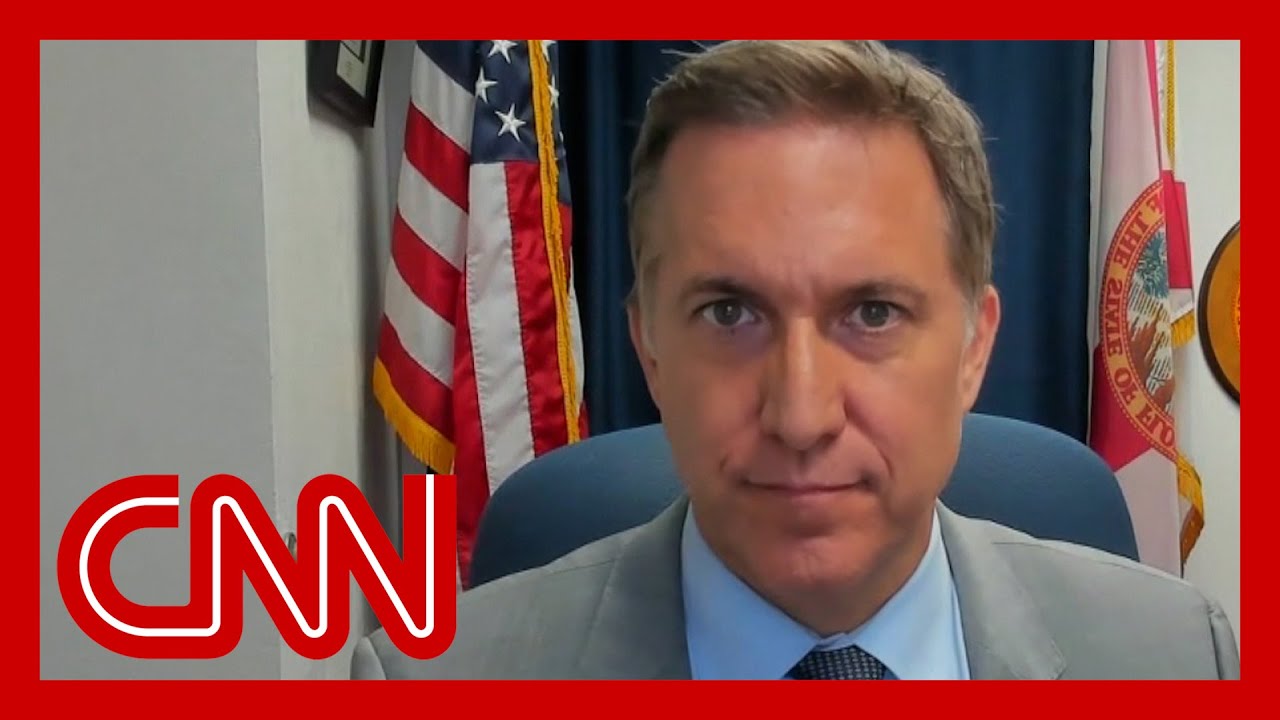 Top officials from Donald Trump’s political fundraising and former campaign operation are among dozens of people in the former President’s orbit who received grand jury subpoenas in recent days — as the Justice Department intensifies its criminal investigation into January 6, 2021, according to multiple sources familiar with the matter. Dave Aronberg, State Attorney for Palm Beach County, Florida, discusses. #CNN #News