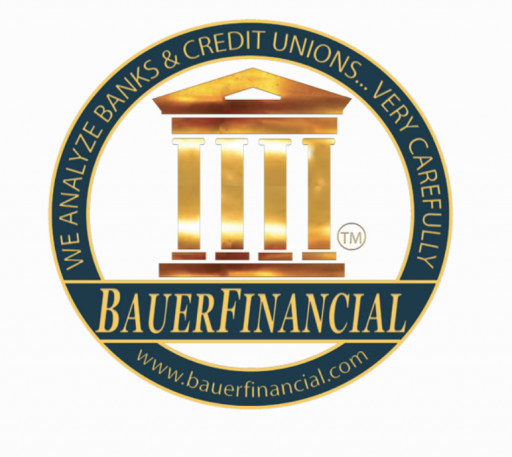 "It's important to impress, this award is not granted; it is earned," emphasizes Karen Dorway, president of BauerFinancial. "And having earned 5-Stars for 40 (or more) consecutive quarters, Empower Federal Credit Union has earned an even higher designation as an 'Exceptional Performance Credit Union'."

Bauer rates every federally-insured credit union with the same strict standards and is pleased to report that Empower Federal Credit Union continues to excel among its peers in areas of capital adequacy, loan quality, and more. This marks the 41st consecutive quarter it has done so - since December 2012. Now that's worth celebrating. Empower Federal Credit Union has certainly proven it has what it takes to carry it through 2023, whatever it may bring.

"With the Federal Reserve raising interest rates at breakneck speed, it may be tough for some institutions to keep pace," cautions Dorway. "But with high capital cushions and an established track record, Empower Federal Credit Union is well-positioned to continue to thrive and be a source of strength for its membership."

Bank and Credit Union data compiled from financial data for the period noted, as reported to federal regulators. The financial data obtained from these sources is consistently reliable, although; the accuracy and completeness of the data cannot be guaranteed by BauerFinancial, Inc.

Since 1983, BauerFinancial has relied upon this data in its judgment and in rendering its opinion (e.g. determination of star ratings). BauerFinancial, Inc. is not a financial advisor; it is an independent bank research firm. No institution can pay for or opt out of a BauerFinancial rating. Star ratings are all available for free at bauerfinancial.com. BAUREFINANCIAL, INC. PO BOX 143520, Coral Gables, FL 33114

Empower Federal Credit Union is a not-for-profit financial cooperative owned by and operated by its members since its founding in 1939. Since then, Empower FCU has grown to over $3 billion in assets, serving more than 243,000 members, with 28 branch locations across Central and Western New York.

Original Source: 5-Star Empower Federal Credit Union Proves It Has What It Takes