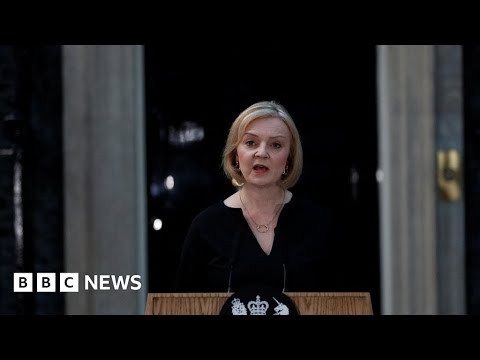 Speaking outside Downing Street, she described the Queen as “a rock on which modern Britain was built,” adding: “Britain is the great country it is today because of her”.

She said the Queen was a personal inspiration to her as well as many Britons. “Her devotion to duty is an example to us all.”