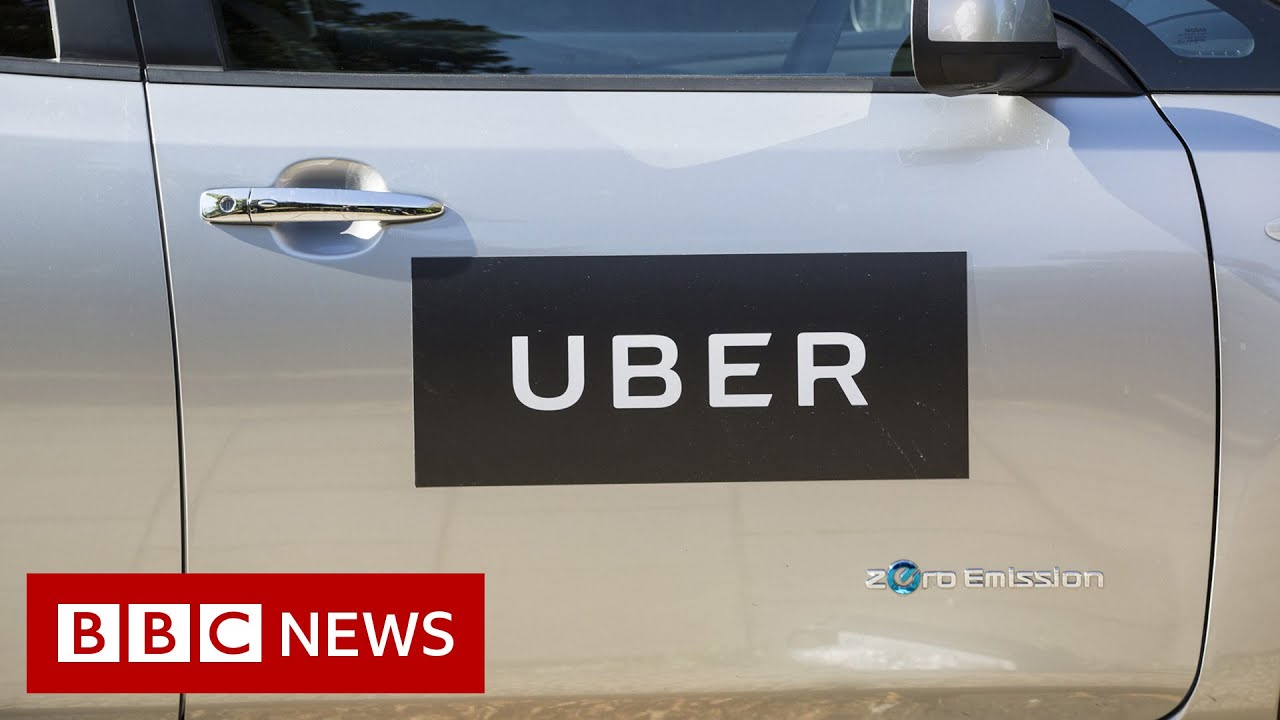 Thousands of leaked files have exposed how Uber courted top politicians, and how far it went to avoid justice.

The documents were leaked to the Guardian, and shared with the International Consortium of Investigative Journalists and a number of media organisations including BBC Panorama.

They reveal how a $90m-a-year lobbying and public relations effort recruited friendly politicians in undeclared meetings to help in its campaign to disrupt Europe’s taxi industry.

The company denies its lobbying was secret and the ministers say rules were followed.

They also show how the taxi firm’s former boss personally ordered the use of a “kill switch” to prevent raiding police from accessing computers.

Uber said its “past behaviour wasn’t in line with present values” and it is a “different company” today.