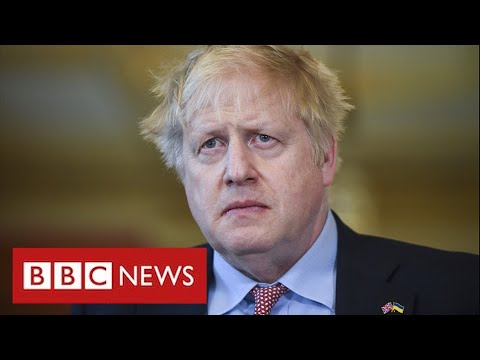 Boris Johnson is clinging to power and vowing to fight on, after the resignation of dozens of members of his government. Many believe the British Prime Minister cannot remain in office and will be forced out within days.

The latest crisis began with the resignation of Mr Johnson’s Chancellor Rishi Sunak and health secretary Sajid Javid. Since then more than 40 other ministers have resigned, with many of them calling on Mr Johnson to step down immediately or be forced from office.

It follows a series of scandals, with accusations that Mr Johnson lacks honesty and integrity and has repeatedly lied to his party and the country.

Recently more than 40% of his Conservative MPs declared that they had no confidence in Boris Johnson’s leadership.

Many Conservatives believe the prime minister has become an electoral liability who is tarnishing the reputation of their party.