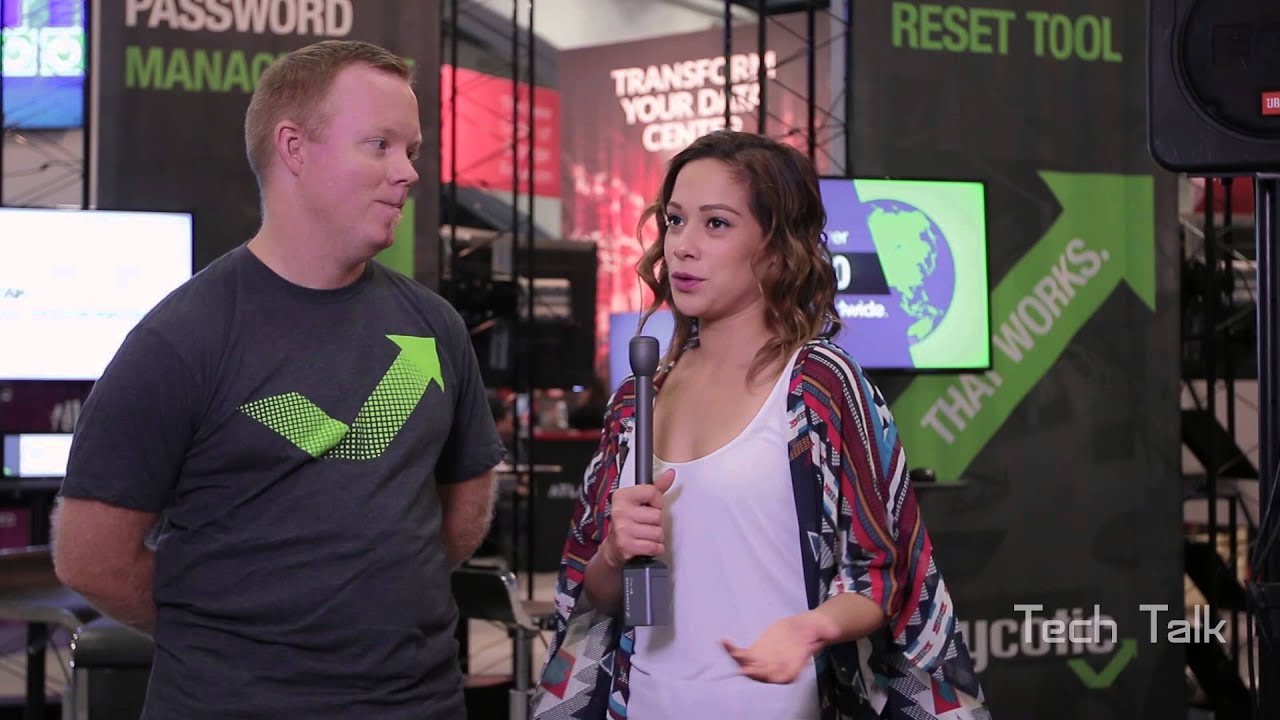 Jonathan grew up in South Africa and began his software engineering career in London where he founded Thycotic Software Ltd in 1996. Several years later he moved Thycotic headquarters to the United States and released Secret Server for privileged account management in 2005. Since then, Thycotic has been named to the INC 5000 and recognized as the nation’s fastest growing private company in identity and access management, helping over 3,000 organizations worldwide control, audit and monitor privileged accounts – the primary targets during a cyber attack. A champion of IT security, Jonathan speaks at more than 40 enterprise technology events throughout the year. He’s appeared on The Wall Street Journal Radio, Fox TV and has been featured in notable publications such as The Washington Post, CNET, Yahoo! Finance, PC Magazine and CSO. Jonathan regularly contributes to WIRED magazine’s Innovation Insights on all things infosec.