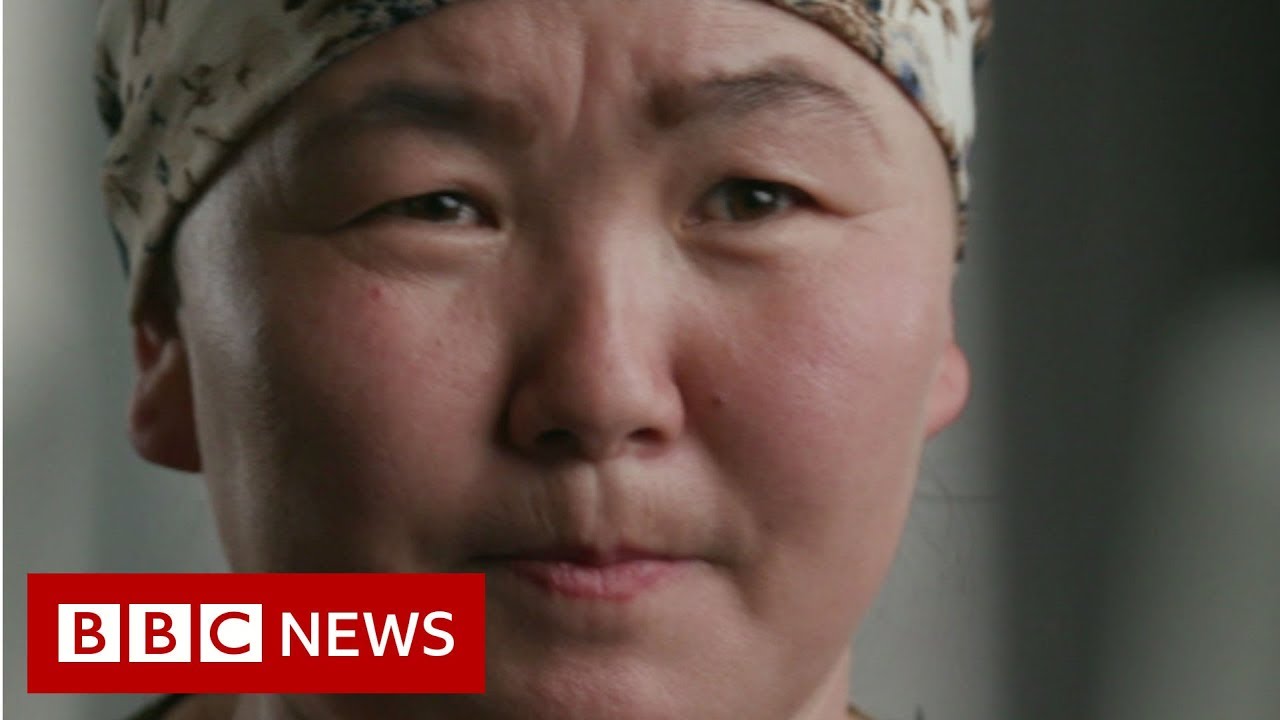 Leaked documents detail for the first time China’s systematic brainwashing of hundreds of thousands of Muslims in a network of high-security prison camps.

The Chinese government has consistently claimed the camps in the far western Xinjiang region offer voluntary education and training.

But official documents, seen by BBC Panorama, show how inmates are locked up, indoctrinated and punished.

China’s UK ambassador Liu Xiaoming dismissed the documents as fake news. He said the measures had safeguarded local people and there had not been a single terrorist attack in Xinjiang in the past three years.

“In total disregard of the facts, some people in the West have been fiercely slandering and smearing China over Xinjiang in an attempt to create an excuse to interfere in China’s internal affairs, disrupt China’s counter-terrorism efforts in Xinjiang and thwart China’s steady development,” he said.

The leak was made to the International Consortium of Investigative Journalists (ICIJ), which has worked with 17 media partners, including BBC Panorama and The Guardian newspaper in the UK.