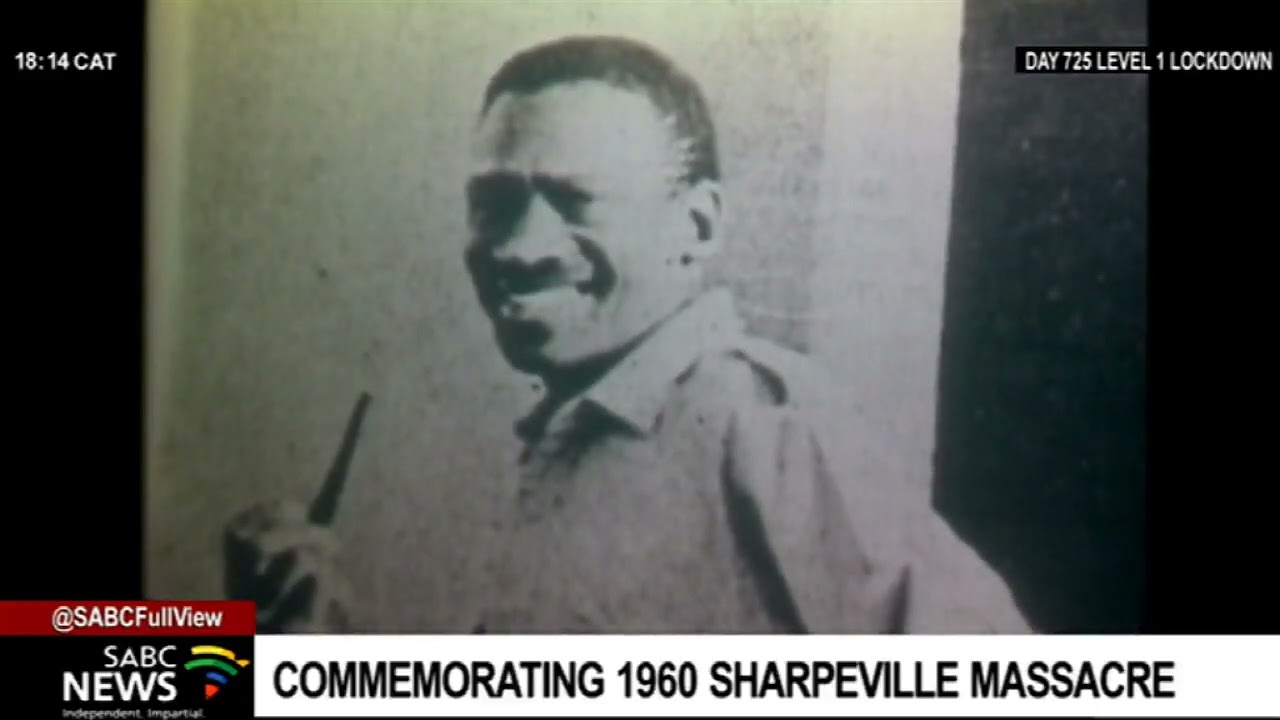 Nearly three decades into democracy in South Africa, with soaring unemployment, major service delivery failures and the potential for more social unrest, the debate around what the constitution and what institutions have done to uphold the human rights of all citizens is more important than ever. There are also rising voices saying that the historic event behind Human Rights Day should not be forgotten. There were several official events celebrating Human Rights Day today. But some parties like the PAC and EFF commemorated the Sharpeville Massacre, Gugulethu and Langa massacre. ON the 21st March 1960, a crowd of more than 5 000 people gathered in Soweto to mount a peaceful protest against the dompas, in accordance with the guidelines broadcast by Mangaliso Sobukwe and the PAC.

For more news, visit sabcnews.com and also #SABCNews on all Social Media platforms.